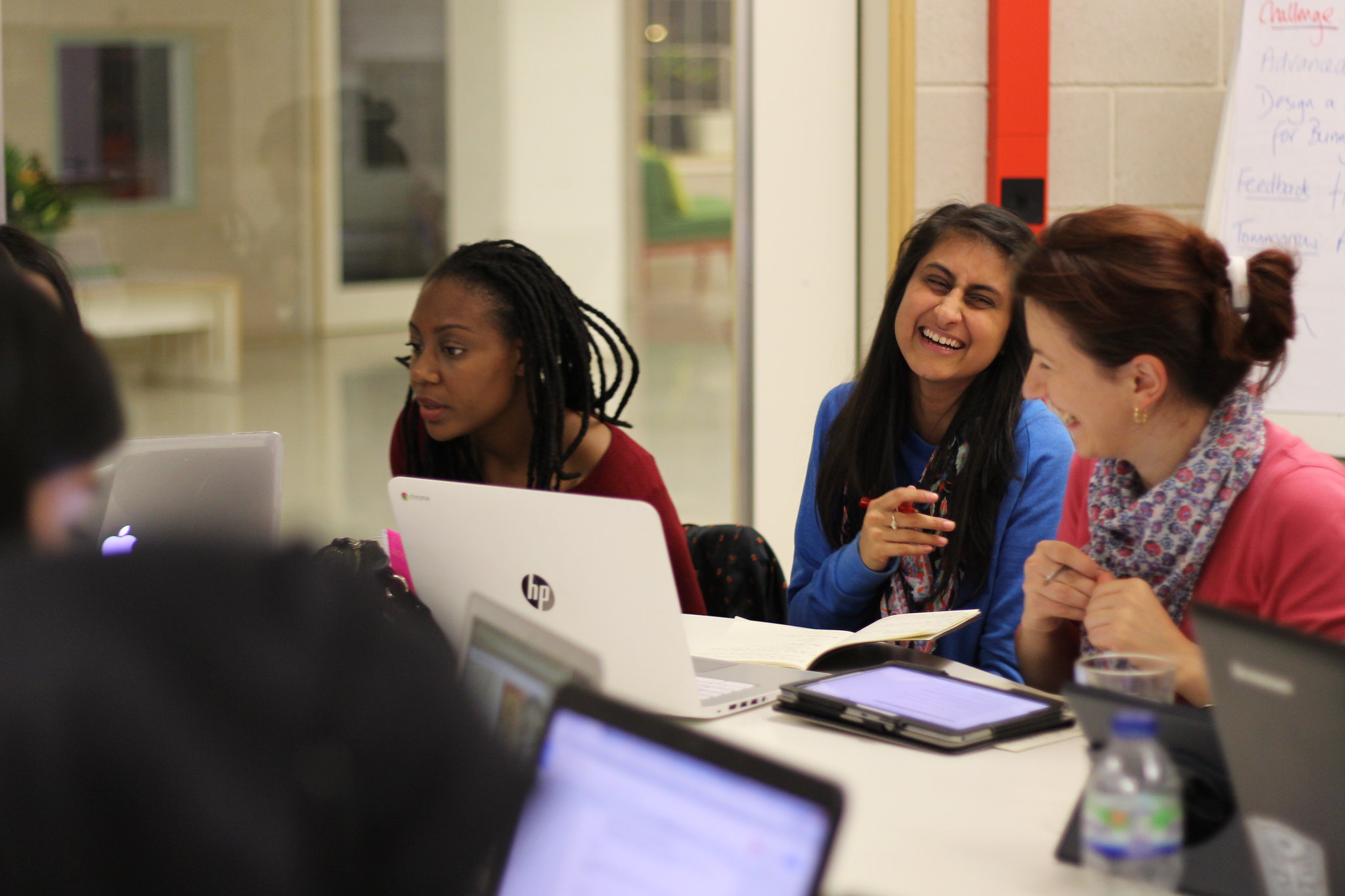 In 2013 a colleague and I had just founded a startup to teach young people digital skills and get them into work. We hardly had tuppence to our name, and it was just two of us trying to build a platform, write training courses, talk to customers, come up with a brand, market ourselves… time was of the essence, since we only had a small pile of cash and a mountain of demands on our time and attention. Then, along with some investment came the chance to hire some help

Hiring turned out to be not just vitally important to our survival, but also terribly time-consuming, and hard to do well. And we did want to do it well; as a profit and purpose social business, treating people fairly and decently was really high on our list of priorities.

We posted a couple of adverts for junior roles on a job board - it was gratifyingly easy to post an ad, but it turned out that it was even easier for candidates to apply to us. It was like we'd opened the flood gates. We got hundreds of applications of immensely varying quality, and we were struck by a few things:

It was a terrible experience for us, as well as for the candidates. People weren’t applying in this scattergun fashion for fun. Clearly, being selective wasn’t a winning strategy and people were reduced to sending hundreds of lottery-style random applications.

We were all about opening opportunities up to people for whom there hadn’t been many, so we had intentionally tried to avoid placing hurdles in people’s way. But even so there were so many applications that were simply inappropriate that it was depressing work to review them all. It was simply impossible to do justice to all of the applications.

So we began talking to other startup founders and hiring teams and learned that we were far from alone having these problems.

There had to be a better way to hire, one which would be more manageable, fairer to candidates, less work for the hiring team. One which prioritised genuinely interested candidates over disinterested ones. One which would restore the balance of work and make it so that candidates had to put some effort into applying.

After years of thought and research, here it is: Hireist, an ethical name-blind hiring platform for building excellent digital teams.

Bias: We’re all the problem

Why are we hiring someone today?

What is a digital team?

It looks like you’re visiting from India — maybe you were trying to get to hirist.com?

That’s not us - we’re Hireist.com. It’s lovely to see you but if you want to advertise a technical role to great people in India, they’re your best bet!

Go to Hirist.com instead or close this message