What is a digital team? 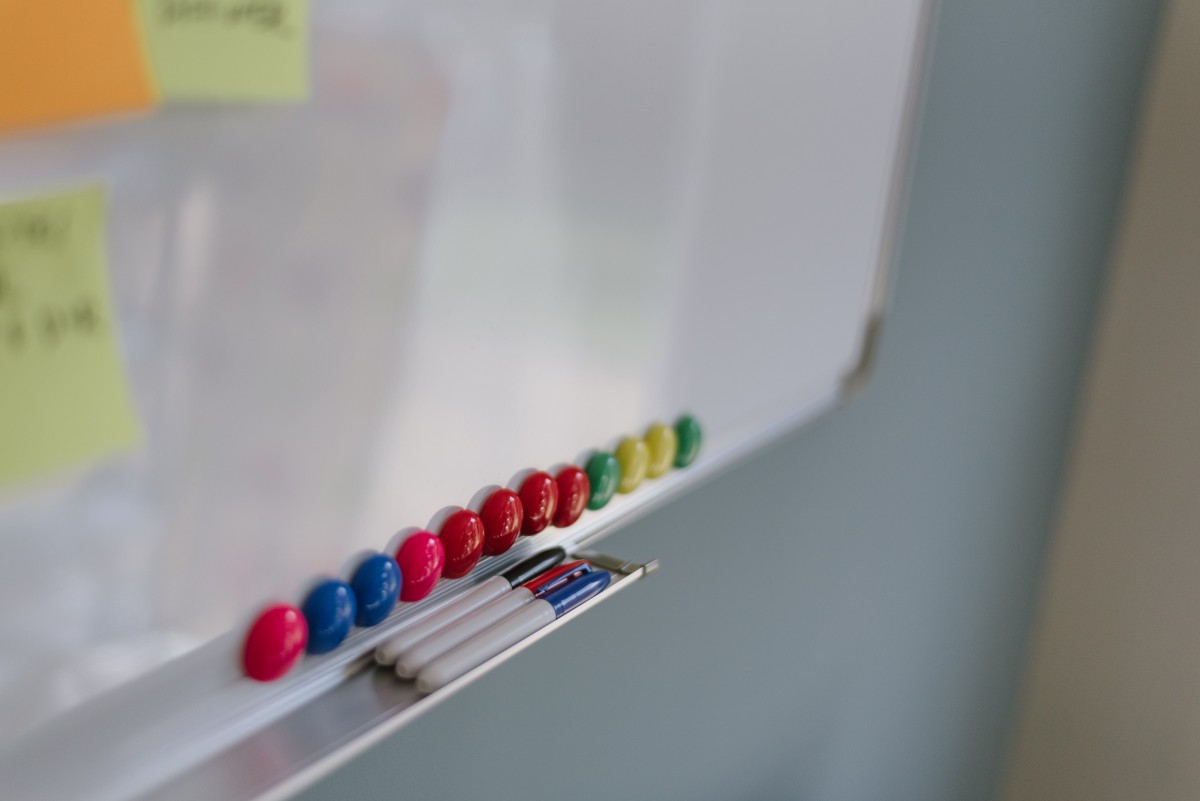 When we set out to build Hireist, we knew that it would be more useful in some contexts than others. Hiring a nanny, or a bricklayer, or a lorry driver, for example, is not the same sort of challenge as hiring a product manager, a developer or a designer.

Of course, the counter argument is that all hiring matters, and it's important that it's fair and open, but you have to start somewhere. As a tiny bootstrapped startup, we have only so much resource and we have to focus on the smallest, most achievable problem we can. We need to concentrate our message, and it helps to try to find people who already think the same way that we do about what makes a good workplace, the importance of diversity, who may be already familiar with the problem of unconscious bias and who are looking for a better way to do things.

So, although we know that Hireist is suitable for hiring in many other situations and contexts, we've decided to focus first of all on the culture and environment we know best. We've worked in digital teams for two decades now so we set out to build the best tool we could that would work in our own setting.

But what is a digital team? "Digital" is one of those words that's incredibly useful on the one hand, since it encapsulates neatly a complex, interrelated set of concepts into one word, yet on the other it means little to many people, and can be interpreted in different ways - the danger is it's so worn out it's almost meaningless - and yet, we still rely on it; it's still the best word to sum up how we work and what we do.

Luckily, in the last few years we've had a sensible, more or less commonly agreed or at least working definition of the word, courtesy of Tom Loosemore, who wrote the UK’s first Government Digital Strategy, and served as the GDS’s deputy director for five years, leading the early development of GOV.UK.  The Government Digital Service has been a bastion of innovation and good practice, and their culture, working practices, and alumni have formed so much of the industry today.

Back in 2017, he tweeted this great definition:

Digital: Applying the culture, practices, processes & technologies of the Internet-era to respond to people’s raised expectations.

This is a beautifully rich and dense phrase, where almost every word is packed with intentional meaning. Notice that there are four elements he's identified that together comprise a digital approach to building products and services for people, and technology is only the fourth of them; it's also focused on the value it creates for people.

He explains his definition and unpacks it in more detail in a short video from Apolitical, which is well worth a watch. And there's even a domain for it: https://definitionofdigital.com

So this helps us to define what we mean by a digital team; a digital team works in a digital way (using the Loosemore definition), and usually includes people from multiple disciplines, including service design, data, research, UX design, product development, and software development, works in an agile fashion, and uses data to make informed decisions.

It's kind of woolly still, but it includes a lot of the ideas we care about. There's a close alignment between this sort of culture and the sort of roles that Hireist is great for hiring into; knowledge based roles, and often ones where written communication is considered critically important.

To find out more about Hireist and how it can help you build a stronger, more diverse digital team, check out our other posts below, or sign up for a free trial and give it a go yourself.

Bias: We’re all the problem

Why are we hiring someone today?

It looks like you’re visiting from India — maybe you were trying to get to hirist.com?

That’s not us - we’re Hireist.com. It’s lovely to see you but if you want to advertise a technical role to great people in India, they’re your best bet!

Go to Hirist.com instead or close this message